“The Ability to Do It All!” Social Worker Jessie Relentlessly Pursues Solutions for Families 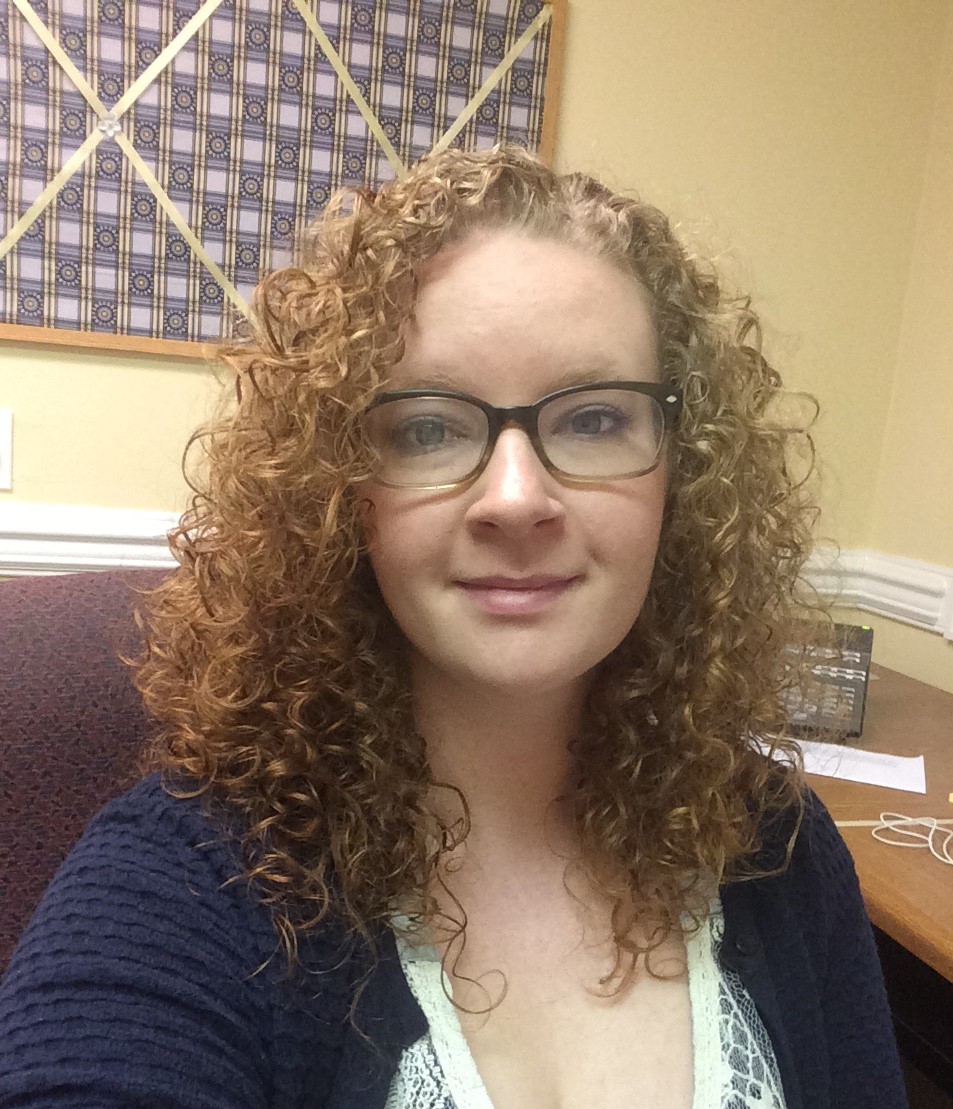 Foster care is intended to be temporary, and the goal is for children and teens to return home to their birth families when it’s healthy to do so. The Treatment Foster Care (TFC) team at UMFS understands this, which is why they work tirelessly to make reunification a reality.

“We’re doing a great service by keeping kids safe and placing them in foster homes,” said Ralph Branch, Community Based Services Supervisor in the UMFS Southwest Region. “But we have to remember, young people in foster care are leaving a whole life behind. When appropriate, it is important to have birth-family involvement, because they are the strongest natural support.”

Facilitating involvement with a birth-family after their child has entered foster care isn’t always easy. It takes empathy, patience, and time to build those relationships. That’s where Social Worker Jessie Qualls comes in.

“Jessie is bridging the gap between UMFS and birth families,” Ralph said. “And she’s empowering treatment teams to reduce stigmas.”

Building connections with birth families means relentlessly pursuing solutions, which Jessie does with precision. She connects with birth families on phone calls, during in-home visits, and at support groups. She even creates trainings that are designed specifically for birth families and works to connect them with resources in the community.

“We want to let birth families know they have a say in how UMFS is caring for their child while in foster care,” Jessie continued. “We want birth parents to be part of the treatment plan and have then feel comfortable.”

“She’s like a Swiss Army Knife,” Ralph said. “She has the ability to do it all!” And Ralph’s right: Jessie’s skills are well-versed and measurable. And her compassion? Well, it’s off the charts.

“She spends a lot of time working with birth families outside of normal business hours,” Ralph said, citing an instance where two young children in foster care were scheduled to return home to their birth parents. But just days before reunification, the birth parents endured a severe automobile accident.

It’s a situation Jessie remembers well. “I was on my way home from work when I got the call,” she said. “There were a bazillion thoughts running through my mind.” The accident sent both parents to the hospital. One parent’s injuries were severe. Thankfully, both parents began improving and “started making great progress,” Jessie said.

Jessie kept in close touch with the parents during their hospitalization. She drove the children to and from visitation and worked with her team to ensure the children remained in safe and loving foster homes. All the while, Jessie continued advocating for the parents during a time where they were physically unable to advocate for themselves. Jessie wasn’t going to let the accident stand in the way of all that had been accomplished.

Jessie saw to it that the path to reunification remained open, and she did so because she knew it was the right thing to do for the family. “Parents know what’s best,” Jessie said.

The children will return home just as soon as the parents recover completely from the accident, and it’s a reunion that Jessie said she can’t wait to witness. “Mom and dad have done everything you could ask anyone to do to bring their children home,” Jessie said.