A Lesson Learned Through Mentoring: “You Just Help Them Heal the Best You Can” 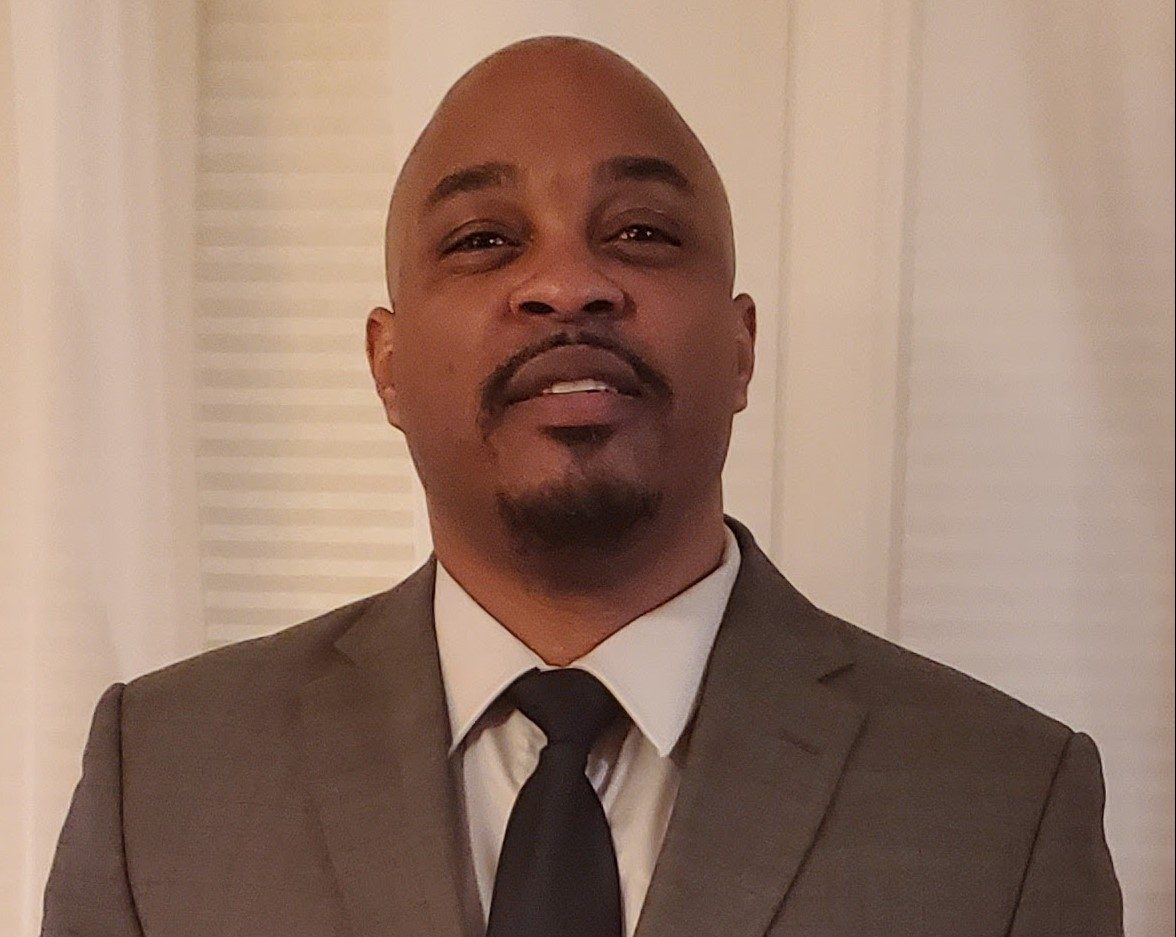 When UMFS Director of Information Technology Steve George showed up to the office on Christmas Day, he wasn’t there to solve a technology crisis. Rather, he was there to visit his mentee and spread holiday cheer.

“It was a holiday for the young people in our residential program, as well,” Steve said of the children and teens who live at the Child & Family Healing Center in Richmond. “I thought it would be nice to hang out and let them know people are thinking of them.”

In addition to serving as head of IT at UMFS, Steve is a volunteer mentor at CFHC. UMFS is the beneficiary of hundreds of passionate volunteers, all of whom play a vital role in UMFS’ mission as unwavering champions for children, teens, and families. And volunteer mentors, in particular, have an especially unique opportunity to connect with youth one-on-one.

Sara Barrille is the Administrative Services Manager at CFHC and oversees volunteer mentors. She was so touched by Steve’s actions on Christmas that she sent an email to leadership at UMFS. The value Steve and other mentors bring to young people, Sarah said, cannot be overstated. “All of our mentors are all incredible,” Sara said. “They make such a positive impact on our youth.

Sara added that one of her favorite parts of the mentorship program is watching relationships blossom. “You see it happen organically,” she said. “When someone takes time because they care, that’s all it takes.”

Steve acknowledged mentoring is a rewarding experience, but he said the true gift has been seeing the growth in his mentee over the past several months. “It’s given me perspective,” Steve said. “I’ve learned that just being a positive role model can be life-changing. That kind of support is something some young people may have never had.”

Steve continued by saying his responsibility as a mentor is sometimes to simply let his mentee take the lead. “We do things that make him happy,” Steve said. “I like for him to be able to say, ‘This is what I want to do.’”

Sometimes, Steve’s mentee likes to shoot hoops. Other times, he enjoys talking. But whatever the case, Steve remains consistent in his approach. “I make sure to always to ask how he’s doing,” Steve said. “And I look for teachable moments.”

It’s no surprise Steve seeks out teachable moments. After all, his mother and grandmother both were school teachers. Steve himself earned master’s degrees in Science and Information Technologies and Business Administration, and his volunteerism extends beyond UMFS. As a member of the Petersburg Chapter of Omega Psi Phi Inc., Steve connected with students in grades 8-12, coaching them on life skills as part of the The Male Protégé Program (TMPP). “My family likes to help,” Steve said. “Kids learn a lot from positive role models.”

And a positive role model is exactly what Steve is. As Sara wrote in her email to leadership, “Steve could have spent the holiday with his family and enjoyed his much-deserved time off, but he chose to see his mentee.”

“And when I reached out to Steve to share how grateful I was, and how much I know it meant to his mentee,” Sarah continued, “Steve said he felt he needed to see him and knew how hard it must be to be in his shoes.”

For Steve, the gesture was just another one of those teachable moments. But in this case, the lesson turned out to be just as much for Steve as it was for his mentee.

“Some of the situations kids are in, you don’t always realize what they’ve had to overcome,” Steve said. “You just help them heal the best you can.”

Volunteers are vital to the UMFS community, and they make a tremendous difference for the children, teens, and families we serve. Visit UMFS.org/volunteer to learn how you can get involved.